02 Apr The Pine with Three Branches: From Religion to Nationalism 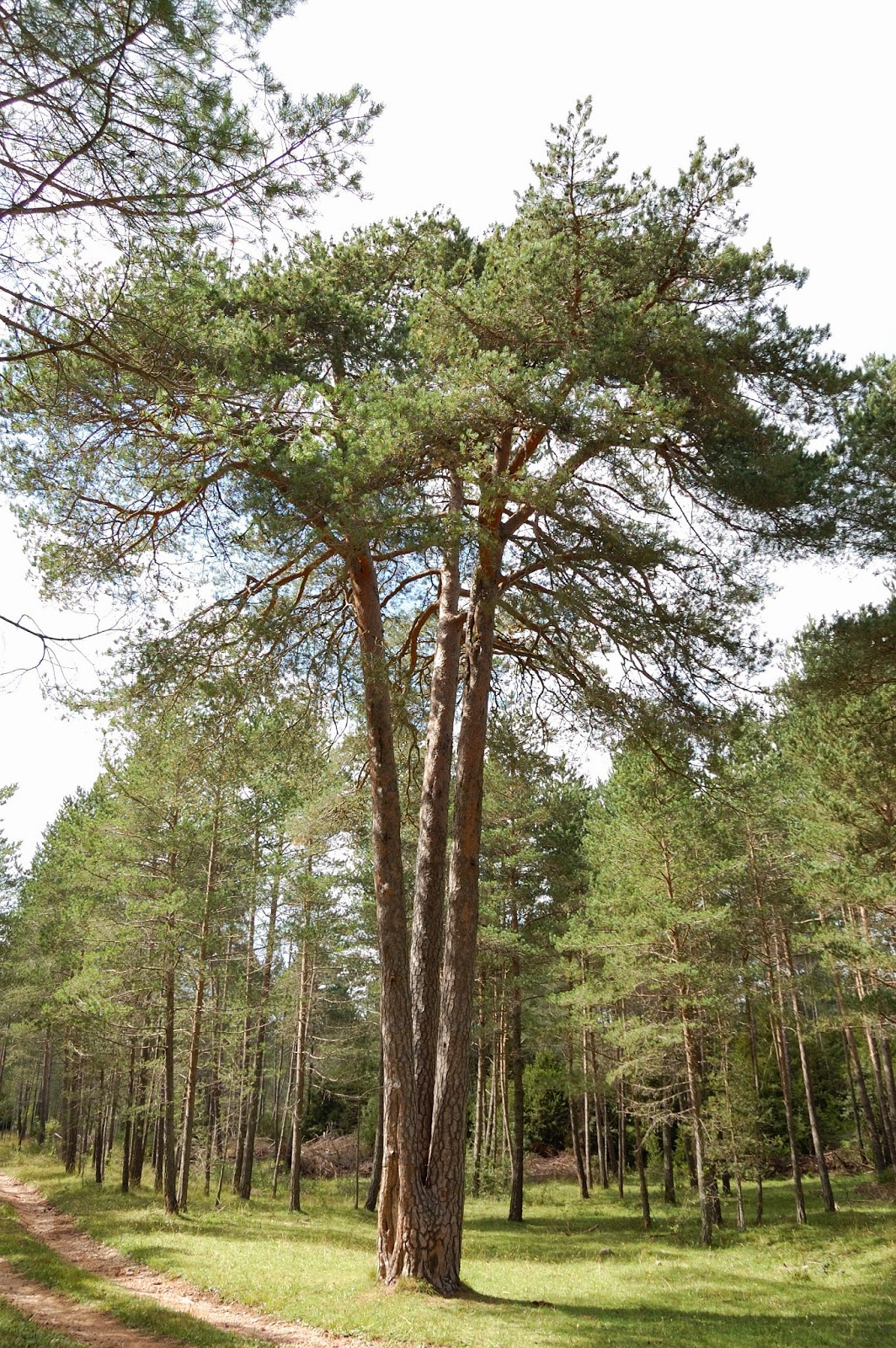