28 oct. The Old Man and the sea – Barcelonian legends 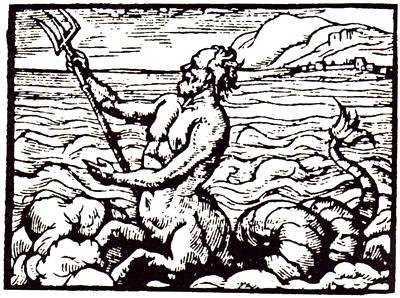