30 gen. The Catalan Donkey: From a joke to a tradition 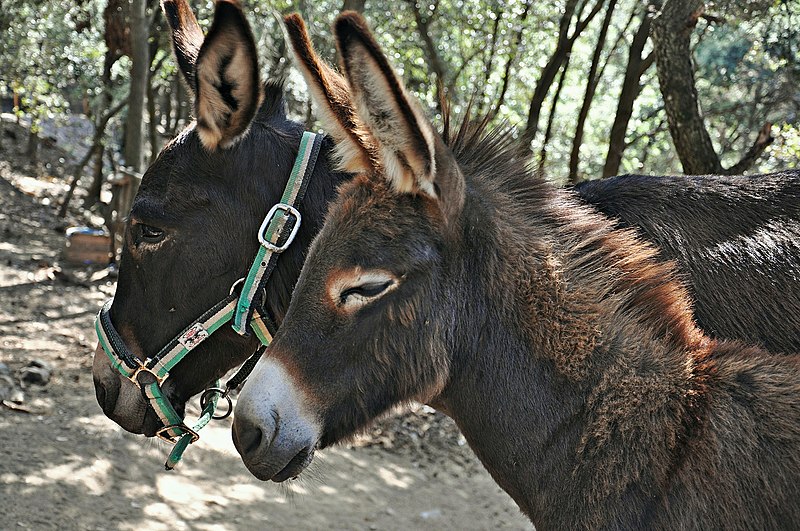 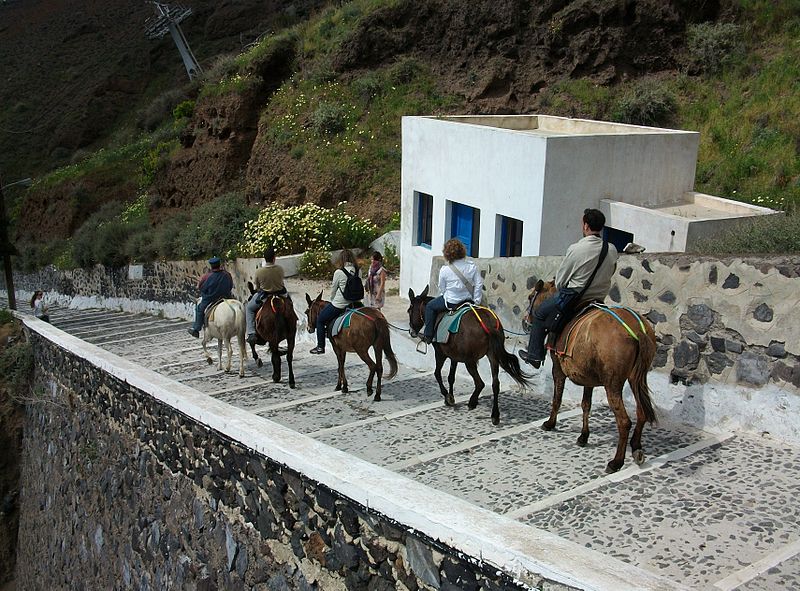