16 Dic Santa Llúcia’s fair, the favourite from the city! 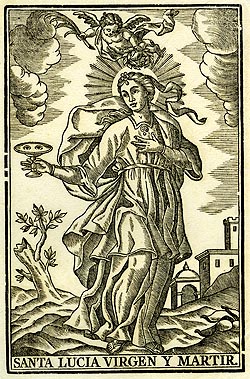